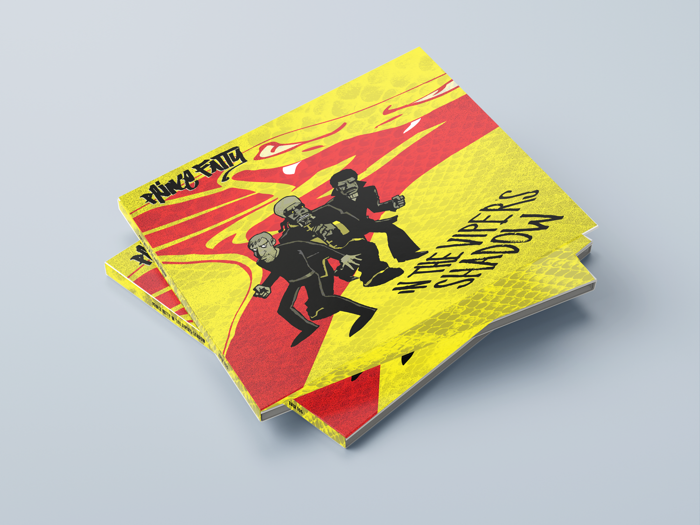 ‘In The Viper’s Shadow’ will be released on 4th October via Evergreen Recordings.